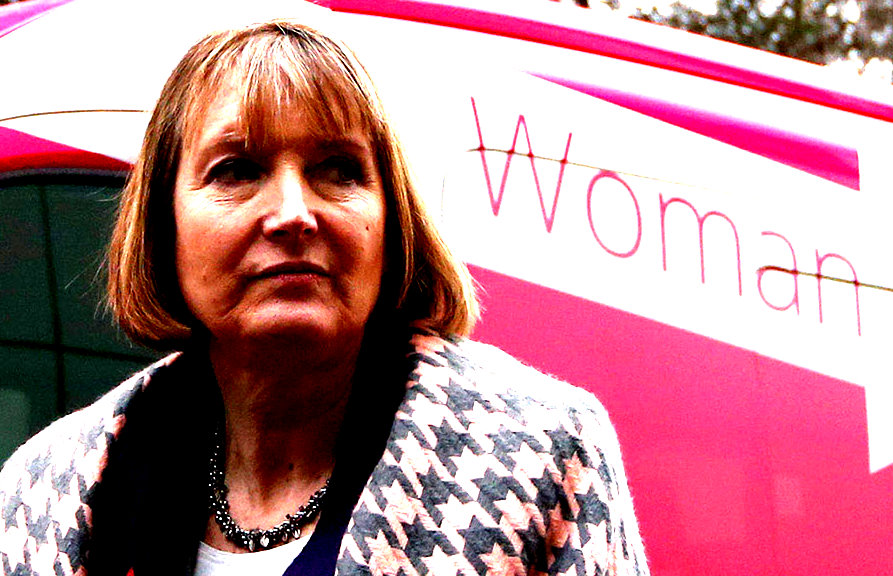 A Woman with a problem with Men

When to tell a joke

and when not to tell a joke.

Gender politics is on the main stream agenda, and how? Furthermore, somewhat "hysterically" so, if that word is not offensive, .... to feminists of all genders.

I define a feminist as a man or woman who defines men as a species driven by predatory sexual desire and therefore the "problem" that needs to be addressed, post Trump, post Weinstein, and now post Fallon.

If that were hyped up and disproportionate how about the unedifying Harriet Harman showdown with Edwina Currie on BBC This Week, 2nd Nov 2017. Andrew Neil was required to tell Harman to "shutup" when she told a sick anti-Semitic  joke in order drive home her point. She was apparently seeking an equivalence between men groping knees with the holocaust.

Even Benny Hill would have found her joke  politically incorrect regardless of the point she was failing to make.

Harriet Harman, lost the plot all right and I nominate the man-friendly/hungry Edwina Currie as the independent adjudicator for complaints of sexual harassment in the Palace of Westminster, or I would if she were not a Tory. Why else would she be on this programme discussing this subject?

Harriet Harman needs time to reboot and make her point properly, lighten-up and find an appropriate sense of humour.

How to lose the High Moral ground.