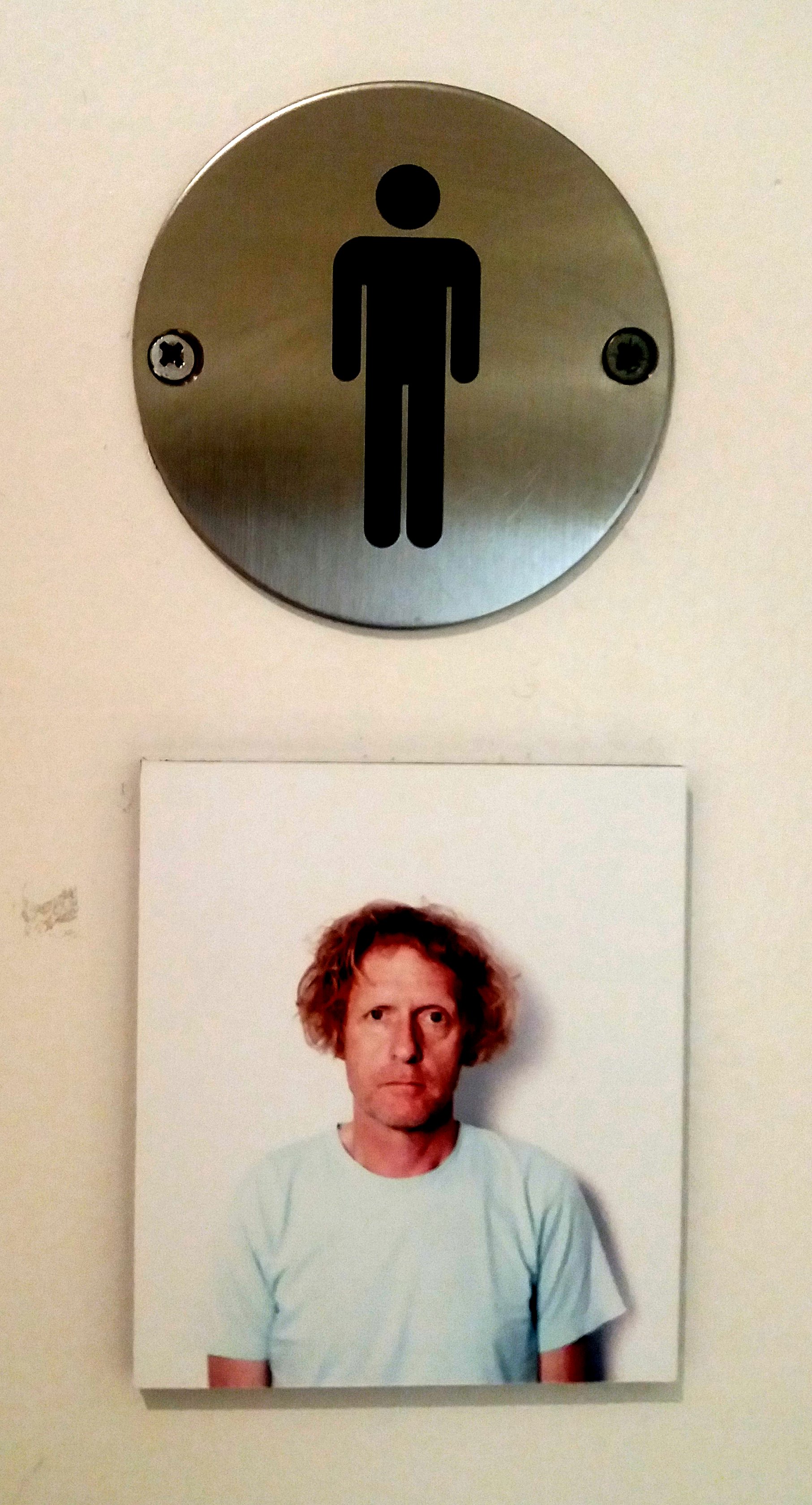 Grayson Perry and the Critics

It must be galling for the Critics that some

of the best art shows on TV are fronted

by Grayson Perry and not by any

Art criticism is a subjective discipline and is therefore frequently found up its own rectum.

Furthermore, it is a clique pursuit, which is rarely edifying and only reluctantly positive about artists that use their hands as well as their creativity. Let me call such artists Draughtsmen and Draughtswomen. Picasso was a Draughtsman.

The Critics would rather discuss an empty room with a randomly flickering light bulb than a comtemporary draughtsman / potter / #ManInADress like Grayson Perry.

The critics gather together at the same art shows where they might gossip and consume a free lunch and garner a consensus amongst themselves before they might compete with each other for the better prose.

It would seem that the critic that proselytises with enough opinionated  flourishes is most likely to become employed by TV. This they covet above all else. I cite the cases of the exceedingly vain Brian Sewel and Andrew Graham-Dixon as examples of the main stream Art media. They roam like wolves but all want, and compete to be, the leader of the small pack of elete art critics.

They aspire to be on TV and be a better presenter than Grayson Perry who they resent for stealing the task they see as theirs. An artist presenting his own art on TV? Where's the bile in that?

When David Hockney became the "golden boy" of the Royal College of Art the media critics were found competing to become the first to endorse him, but then subsequently turned on him when he  became "popular".

I attended a febrile Art seminar following the Tate Bricks debacle, (Carl Andre's Equivalent VIII). Hockney attended, and sat in the audience where he had to listen to a vocal critic who called him, "limp-wristed".

The conceptual artists were out to trounce the reputation of artists known for their draughtsmanship. As a professional draughtsman I resented the inference at that time.

So now the critics feel threatened by another great draughtsman, but Grayson Perry  is wise to their game.

I should add that Grayson Perry is something more than a decorator of pots. There are fine art painters who might be embarrassed by the "Art" of a potter such as Bernhard Leach or Grayson Perry.

As we Monkfry walked about the Serpentine show I recall saying to Mrs Monk that Grayson Perry is ever more prolific and never fails to add something new.

However, not all or any of the main stream art critics would share that sentiment.

Mark Hudson of the Telegraph made his point with his by-line criticism; a pejorative question, "Has Grayson Perry run out of new ideas?" He then went on list a number of new ideas so numerous that he felt obliged to list them in order to fail to make his point.

I have no doubt that all Grayson Perry critics named in this article would have read the note book referring to critics as a species directly.

Edward de Bono :
"It is better to have enough ideas for some of them to be wrong, than to always be right by having no ideas at all."

Michael Glover of the Independent is certainly the queen bitch of the critics and has it in for both Hockney and Perry for all the above reasons.

As I write this I find myself recalling the fatal , (not a metaphor), consequences of the tragic heartless bullying of R.B.Kitaj.

It was said then that critics "ganged up" to attack Kitaj with undue vitriol, the man personally as well as his life's work, his art.

Kitaj was another fine draughtsman and a friend of Hockney.  More on R.B.Kitaj