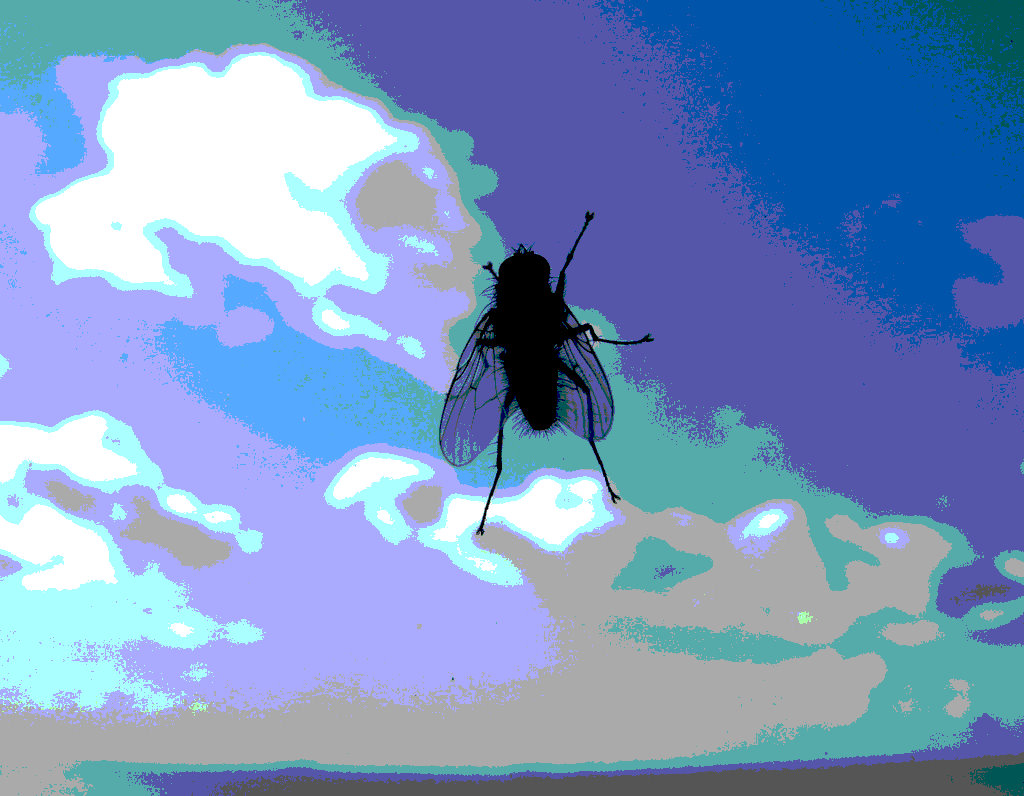 How do you find a
wart on a housefly?

How do you find a wart on a housefly?

BBC This Week Thursday 16th November 2017, "Andrew Neil reviewed the political week with Russia Today's, Afshin Rattansi looking at claims the Kremlin and RT interfered with the Brexit referendum", and how BBC's Laura Kuenssberg interfered with the UK General Election.

In November 2015 Laura Kuenssberg attempted to nail Jeremy Corbyn with an inappropriate unequivocal form of words that was hers and not his.

She failed to do so but subsequently she misrepresented Jeremy Corbyn.

Kuenssberg then received an award for her work.

The BBC Trust was then obliged to investigate complaints and found that Kuenssberg had indeed misrepresented Jeremy Corbyn.

The BBC Trust then conducted another review and upheld their earlier decision that the award winning Kuenssberg did in fact misrepresent Jeremy Corbyn.

They buried  an "apology" on the BBC website where it was less prominent than a footnote and less likely to be found than a wart on a housefly.

The apology sat there in that place and was then removed after just two weeks.

The placing of the apology was a secret and so was the removing of it.

My trust in the BBC has been misplaced for a lifetime.