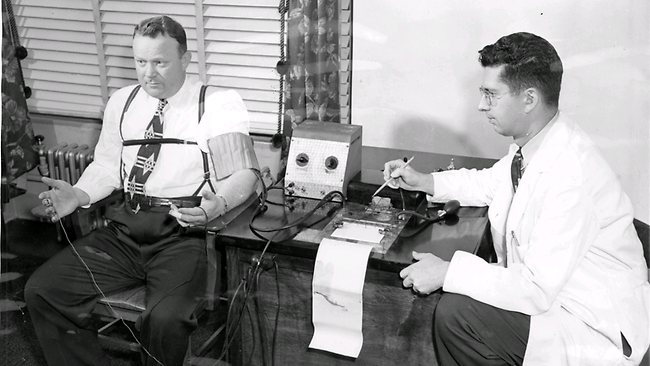 Whenever Toby Young appears on TV the #LieDetector is always called upon to analyse his rhetoric.

On this week's Sunday Politics the nation heard Young argue that Momentum backed Labour supporters of Jeremy Corbyn were a "tiny" hard left "undemocratic"  "neo-Marxist" "cult" trying to seize control of the Labour Party with tactics comparable to those adopted by the vile far right  "Britain First."

BBC host Sara Smith failed to challenge a word of Young's lies and smears as they were freely disseminated to the nation. In fact, Smith nodded vigorously with apparent assent as Toby Young spoke his spiel.

If the BBC were not biassed why would a media panel on Sunday Politics accommodate a far right faux intellectual liar like Toby Young, and not be balanced with at least one rational journalist of an opposite persuasion?

Jeremy Corbyn's success in the 2017 General Election is not based on a paucity of support for Jeremy Corbyn. The very idea is ridiculous.

The BBC has yet to mention Corbyn's award of the Séan MacBride Peace Prize this week and that would hardly sit well with Toby Young's agenda of tainting Corbyn with a spurious comparison with the hate filled "Britain First." Yes, that would be those same far right dangerous lunatics who Donald Trump also found so appealing.

It would indeed be a strange view of democracy if the members of a political party would not be free to nominate a candidate that would best represent their  collective view.

If an incumbent Labour Member of Parliament did not represent the view of their constituency Labour party and was able to remain in that position, it would be the continence of the status quo that would be anti democratic.

If  Toby Young or the BBC were to argue for the continuance or accommodate the continuance of a candidate that does not best represents a parliamentary contingency then it is the BBC and Toby Young who are willing to obstruct the democratic process.

How dare Toby Young say otherwise, and how dare the BBC accommodate that perverse point of view as if it had any credibility.

Shame on the BBC.. A new low for Sunday Politics.