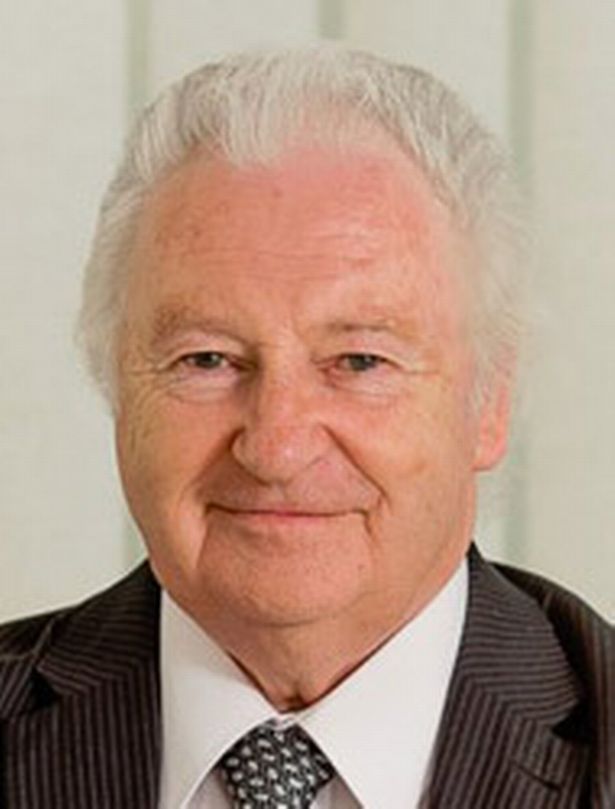 Had Ronnie King had his way....

Had Ronnie King had his way....

Ex-firefighter Ronnie King OBE serves on this APPG and wrote a letter which has been leaked. This demonstrates his frustration that the professional recommendations for sprinklers in Towers such as Grenfell, had not been put into law.

It also confirms that parliamentarians charged with overseeing the matter were aware of the risks, and that sprinklers were judged to be cost-effective.

Had Ronnie King had his way  there would have been no need for a Grenfell Inquiry.

This is not a matter due to be considered by the Grenfell Inquiry. The judge has said no today and Theresa May agrees with him. See below.

Will the Grenfell Inquiry look into

"I agree," says Theresa May

I keep hearing that the Grenfell Tower Cladding was "combustible" as if that were not obvious.

All buildings are combustible to some degree and the Building Regulations do not forbid the use of combustible materials and never have done so.

The Building Regulations do however determine what materials are allowed based on the characteristic of the material and how quickly that material might ignite, and a fire might spread across the surface of that material.

The government was told in 2013, by a coroner, that sprinklers should be installed in all Residential Towers after another fatal Tower Block fire. The government did not amend the law. Theresa May said this week that the government did however write to all landlords and asked them to "consider installing sprinklers".

More fatal light touch regulation that is so embedded in the Tory DNA?

The only thing we know for sure is that the Tories in government like to boast about their passion and their mission to relax bureaucratic inconvenient regulation of H&S.

Before that they wished to blame the experts. However most experts world-wide have banned this product when used for this purpose.

The Towering Inferno of Austerity and the obscene #PursuitofProfit.

Manslaughter is a legal term for homicide considered by law as less culpable than murder. The distinction between murder and manslaughter is sometimes said to have first been made by the Ancient Athenian lawmaker Draco in the 7th century.

I found myself worrying about Mrs Monk hiring a young man to paint the front of the house up a ladder.

It is my understanding that the employer is the responsible party and not the fool that might risk his life to make his or her living. For that reason I will watch over that man and not allow him to make unnecessary risks.

This pamphlet fell onto our doormat the same day as the awful #GrenfellTower fire.

The  government is responsible for all housing standards and not the local town halls, nor the tenants who are obliged to risk their lives in homes made of kindling and plastic.