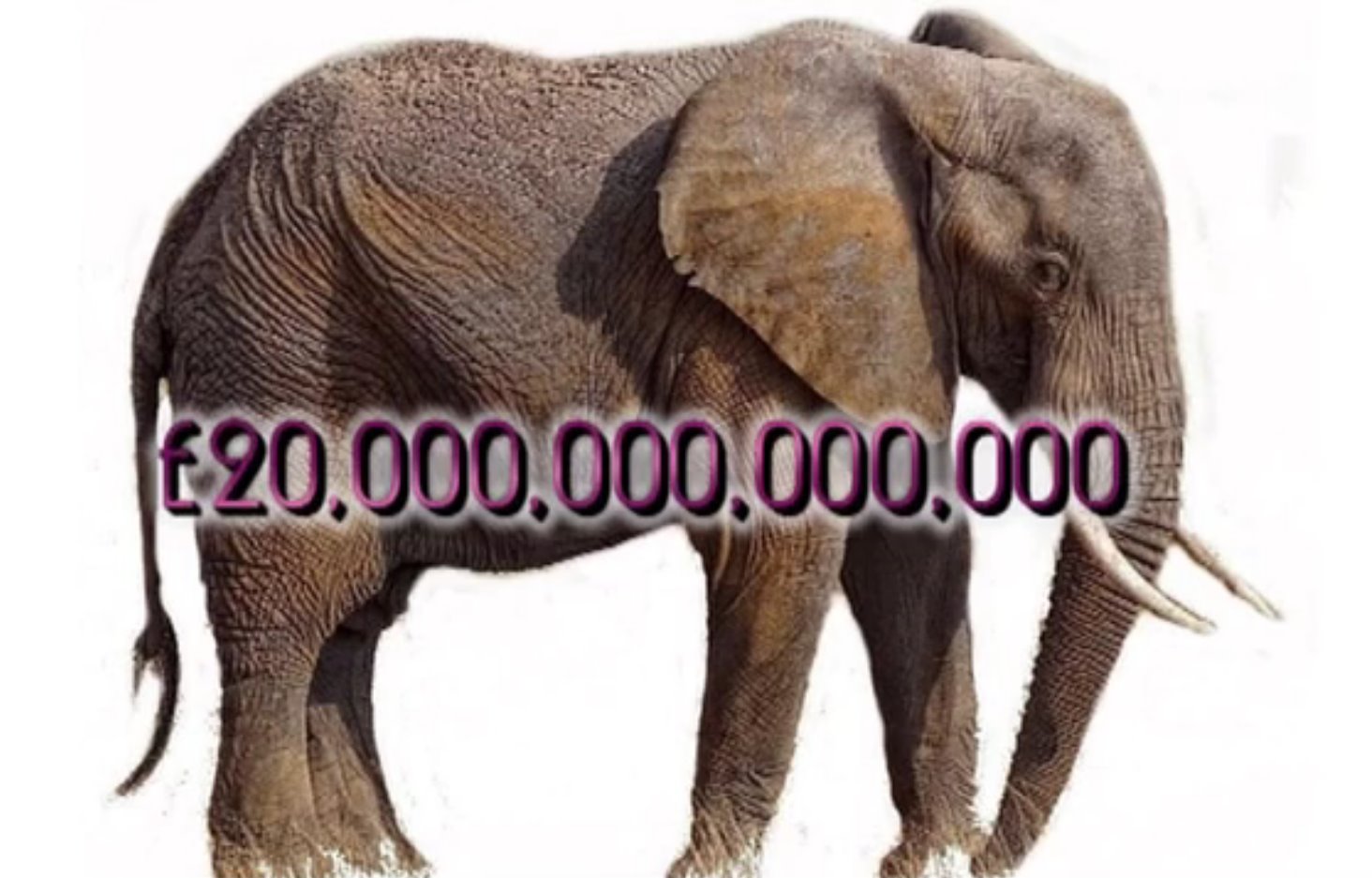 This story from 2013 has been reposted with some contemporary revisions highlighted.

As you can see, not much has changed.

Keep out the poor as we

Ken Loach may well be promoting a new polemical movie but his knowledge of the economy makes anyone supporting our "market economy",  look extremely foolish.

Mainstream media, and politicians, including  "New Labour", insist that we have no choice but to make the poor poorer to balance the books. Ken redirects our attention to the obscene imbalance of wealth in the UK.

There are of course two obvious ways to balance the budget: spend less by making cuts, or raise more cash by  taxation.

There is no apparent appetite to spend more on "plebeian" needs , certainly with this May government, however much they pretend to do otherwise.

John McDonnell has successfully changed the language of borrowing, to connect it with the notion of "investment".

To Justify cutting  "investment" successive governments have and will claim for ever more that they can save money by improving efficiencies and cutting waste. This is the default position of all governments and how tiring it is to listen to this nonsense time and again?

The money that was so freely available during the boom years, does still exist, it has simply moved from the hands of the poor and the middle class, and is now in the hands of the demographic which I call the Filthy Rich. This redistribution of wealth toward the Filthy Rich, occurred because of market forces. The Banking crisis increased that shift and the coming energy crisis will do likewise if we continue to have the Tories in control.

As you can see from this table the Filthy Rich could settle any crisis with very little impact on their personal wealth.

This current government is not prepared to tax this wealth but is prepared to diminish the income of the poor and the middle class in order to avoid taxing the Filthy Rich.

And how does the government attempt to convince the poor and middle class to go along with this? They exploit the false and dangerous notion of out-of-control immigration and benefit scrounging

It is of course in the Tory DNA to cut public spending regardless of the economic circumstances but they were happy to take credit for the big government spend on the Olympics, and that actually took us out of recession for a month, or so we were led to believe.

So why not tax the Filthy Rich and have another Olympic jamboree party.

Ken Loach might be engaged to provide another spectacular opening ceremony. It will be heavenly. The Filthy Rich will make yet another big pile of cash as long as we keep out the poor as we did in the last Olympics. They will then stash it away where they make cuckoo clocks.

The Filthy Rich from LeslieMonk on Vimeo.