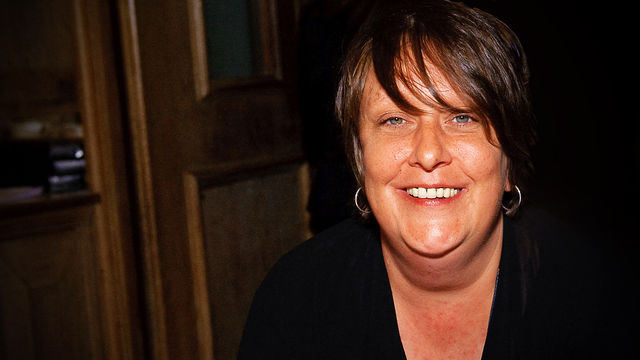 If you were sat upon the MOD Duty Officer's toilet...

John le Carré was something of an insider since he worked for MI5 and MI6.  His novel spawned the film Tinker Tailor Soldier Spy, and we Monks took a rare trip to the Odeon to see the movie.

This coincided and seemed to resonate with the Liam Fox scandal which is brewing, and we are wondering if he will still have a job by Tuesday. The Defence Secretary hangs out at the Ministry of Defence, in Whitehall, something that we Monks have done ourselves, and like his “Best Man”, we did so without security cover or vetting by MI6.

We found ourselves invited to a party at the Duty Officer's apartment at the MOD. The host of the party was in fact the Duty Officer with whom I played racquet sports.  The party we attended resembled scenes from the movie that also featured something of a debauched Christmas party celebrated by the officer classes. The Monks were surprised to be invited, but also surprised that we were allowed into the building, let alone allowed to get roaring drunk. It was doubly surprising to discover a red phone in the toilet which you could reach if you were sat upon the Duty Officer's toilet. We learnt that it was a Duty Officer’s responsibility to answer that phone if it were to ring, and if it were to ring, that it would only do so if war had broken out.

If a Duty Officer was at all constipated, I would imagine a remedy would be to sit and wait until that red phone rang. However, on that occasion there seemed little chance of war breaking out since we were at that time already at war with Argentina in the Falkland Islands.

At the end of the party we all tumbled out into Whitehall. Staggery plummy Guildford girls set about snogging in the street, some of whom were less than particular about whom they were conjoined, or where they were doing it, alongside the cenotaph.

Unlike my friend who shall remain nameless,  Liam Fox is not accused of allowing debauchery or drunkenness at the MOD, but he is accused of allowing his close friend and “best man” inappropriate access to the MOD. As the scandal brew percolates, it seems that Fox allowed his friend to pass himself off as someone with credentials that he did not possess. More to the point, it is suggested that Mr Fox did not trouble himself with an official screening of his “best man” before he allowed him to attend meetings at the MOD. And much much more.

I would like to recommend the film. This is a brilliant movie about the morality of loyalty and national security. A sublimely evocative period piece, and an actor’s gem. The script is spare and nuanced perfectly to hold the attention. Gary Oldman is back and so is the wondrous Kathy Burke, complaining about being “unfucked”.

A who-done-it without red herrings. A gem.

If you were sat upon the MOD Duty Officer's toilet...