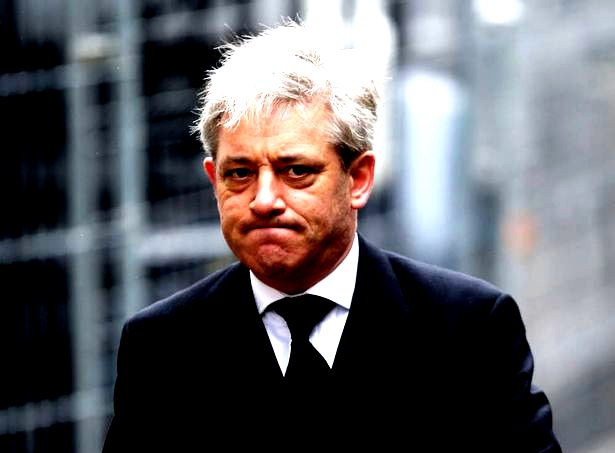 The Tories a' Guffawing

#PMQS is like a #BBCQT, but with more extreme bias than #BBCBIAS.

The Tories have a disproportionate representation in parliament and use that to guffaw and gloat whenever Jeremy Corbyn speaks.

When they do so they give the left ammunition for the next election soon to manifest in a town hall near you.

Speaker Bercow should tame these rude Tories, because their ignorance is an embarrassment.

We are obliged, for the time being,  to live and die within the austere means determined by the Tories a' Guffawing,  Guffaw, Guffaw, Guffaw.

They have no mandate of the majority of the people, and yet they are still able to stuff the will of the people.

Why is that acceptable? #ElectoralReform.

The truth came out about Theresa May's Tories, as revealed and exposed in the #GE2017 campaign. And much more to come in due course. Guffaw, Guffaw, Guffaw.

PMQS is no substitute for an election campaign.