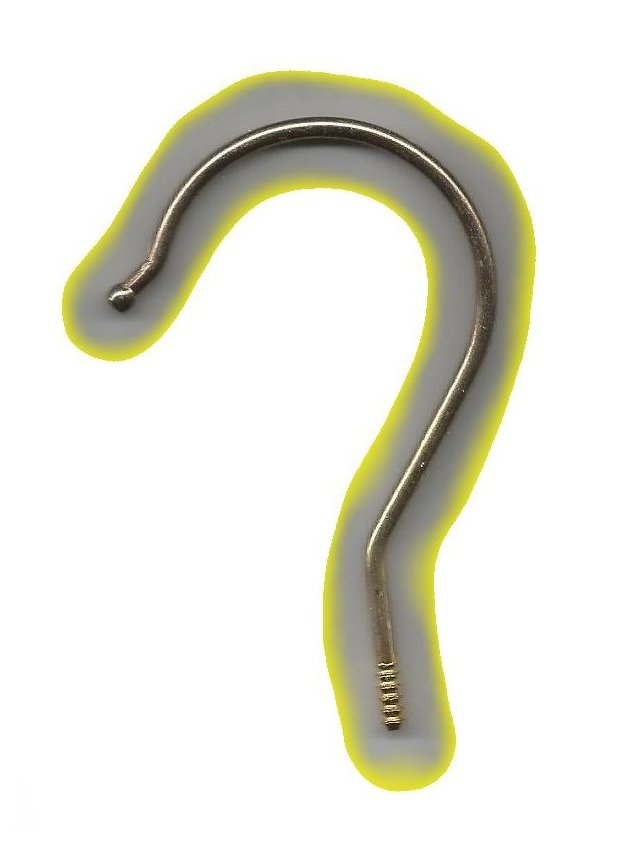 How soon did Cameron abandon his office

having said that he would not do so?

Since the following 2014 article was written, it has become apparent who might be seen as the "career politicians" who might spout the party line whether they believed it or not, and who might otherwise be driven by a vocational impulse; who has an eye on what is right and what might be achieved, and who might have a keener eye on their free lunch.

How soon did Cameron abandon his office  having said that he would not do so?

How robotic was May repeating the Tory party line designed to deceive? So obvious and banal was her mantra, I can't bring myself to repeat it here.

Jeremy Corbyn has never knowingly compromised his integrity for the sake of his career. Or told a lie. His moral ground could not be higher.

The telling of lies is however embedded within Tory DNA; you cannot convince poor people to pay more tax than The Filthy Rich  without telling Tory lies; simply cannot be done without abundant conceit and deception.

MP’s PAY, a free lunch and a subsidised bar.

Most of this week's "Any Questions" and "Any Answers" on BBC R4 were devoted to the controversial subject of MPs Pay. It struck me that no such attention would ever be given to the pay of nurses and care workers in the private sector, where only candidates who would find the minimum wage attractive, need apply.

A career in nursing ought to be a vocational choice but sadly it is increasingly becoming a task for immigrant workers who are more prepared to accept low pay.
Jeanette Winterson said last week, "Why would you get off your arse for £6 an hour?"

Members of Parliament would seem to be having difficulty making ends meet with a task that does not require them to get off their arses at all unless it were to make their way to a free lunch and the subsidised bar.

As with nurses their task ought to be regarded as a vocational career for the greater good of society.

One contributor on Any Answers misquoted the word "Vocational";  with unintended prescience she discussed the "Vacational" careers of Members of Parliament.

They do have fun.