When I appealed my (No Right Turn) Penalty Charge,  issued by the City of Westminster, I observed several patterns of behaviour  that made me question whether their Penalty Charge Notice was justified.

“They (Westminster Council) have provided evidence,

"WESTMINSTER Exhibit A" does, if nothing else, indicate a clear pattern

of motorist behaviour that demands consideration

"If the City of Westminster have a duty to inform Motorists of a restriction then they have clearly and demonstratively failed to do so on a grand scale.”

The adjudicators did not respond to this point or any other argument that I presented to them.

Yes, there were two of them who shall remain nameless for the time being.

How could so many motorists have failed to see the (No Right Turn) sign.

And why is this important?

There is little or no public confidence on this manner of enforcement and it is commonly regarded as a revenue-making entrapment and an indiscriminate  "Cash Cow " for Westminster Council.

By a simple calculation of the evidence, the log of contraventions  on that day, "WESTMINSTER Exhibit A" , which is evidence provided by City of Westminster, they raised or attempted to raise £5000 on that day;

and this is on a quiet back street on a Sunday afternoon, and therefore potentially £5 M per annum of revenue-raising at the very least.

£5 M per annum and for the investment of just one

CCTV is as cheap as chips but a highly profitable

for the City of Westminster and their contractors.

Why would The City of Westminster

with the injudicious use of CCTV?

There are no entries yet. 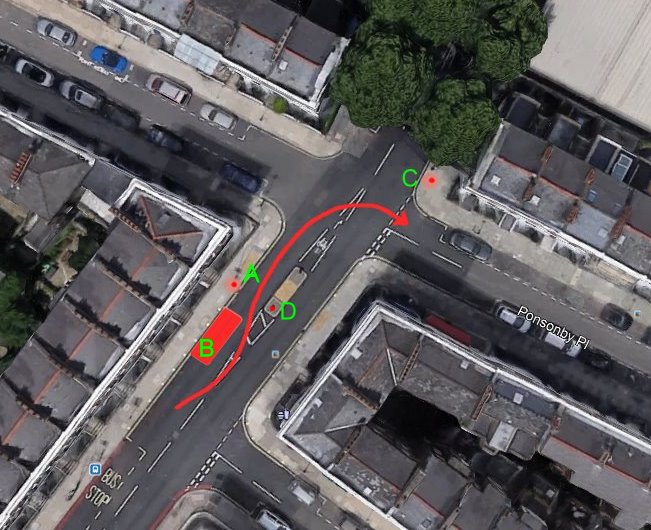