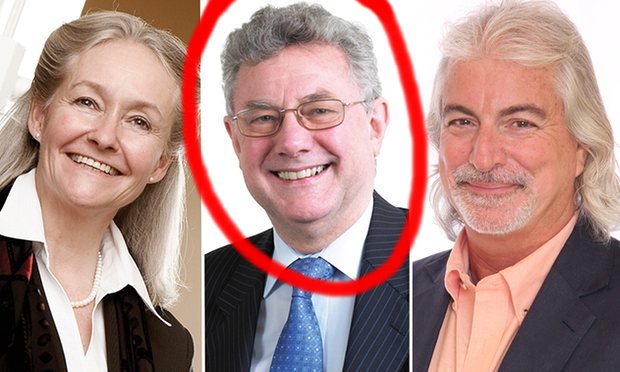 He has been criticised by the Guardian

Ian Cleland was the Chair of Governors at the Gateway Academy, where Mrs Monk had her last teaching Job.

I have seen the minutes of Academy meetings where Governors discussed members of staff as disposable commodities, and also the vexed issue of first class rail fares for governors. And more.

Ian Cleland has since moved on to a new Trust where he has literally and metaphorically fattened his girth since we last met.

That new gravy boat would be the Academy Transformation Trust and the scene of the abuses identified by Tonight's Channel Four Dispatches which suggest that Cleland continues to be a parasite pretending to be charitable.