Who Are Fleet Foxes?

They are touring Europe including the UK this summer

I have seen Loudon Wainwright III perform live more than any other artist, and routinely acquired every album he produced on vinyl and then on CD.

Due to the autobiographical nature of LWIII's music we know a great deal about the man and his family including his father and his "more famous" son Rufus and daughter Martha and their Mother Kate McGarrigle, all of whom might fill any hall singing songs of love and hate for each other as if that were not itself a weirdo thing in to do.

Nevertheless I found this song more "everyman" than autobiographical.

Certainly gave me that shiver of self awareness.

The Day We Met Rufus

This was recorded one April Fools' Day. I have no idea where it came from. It was just a bit of spontaneous foolishness. Music Recorded circa 2008.

Broadcast on BBC Radio 4 one Valentine's Day.
This music video, is from Cuckoo Spit which is the homespun music of the Monks.

This music I recorded during the 9/11 tragedy.

The Completist
A completist is a muso who cannot be without the recorded work of particular musicians.
I used to be guilty of such a sin but the frequent marketing changes of recorded music has now run its course, and the notion is now virtually redundant.
Nevertheless..

.
Robert Wyatt
#firstLP #completist #muso
If that be nerdy then nerdy I be.

Cuckoo Art
This new Vimeo Channel would be where you might find homespun "music" created by Monks. aka Cuckoo Spit. These music videos refer to the Art World in some way or another.
#Art

Matching Mole
O Caroline
#mostbeautiful #love #song #muso
Cannot think of a more beautiful love song produced by a prog-rock band featuring the unique voice of Robert Wyatt who had a thing about Caroline Coon, as we all did.

Lindsay Anderson employed Alan Price in live performance as a running commentary in his film O Lucky Man as this clip illustrates.

Rolling Stone magazine described the album  as “the Best Film soundtrack ever written.”

Lindsay Anderson was accused of stealing the idea from Jean Luc Godard who was the first to use this device in the film One Plus One in which he employed confusingly the band, and not the magazine, known as The Rolling Stones.

14 March 2015
Daevid Allen legendary leader of prog-jazz eccentric Gong, has died aged 77. Also founded the the original Soft Machine, before being prevented from reentering the UK for being too weird.

Cuckoo Spit
This would be a new vimeo music channel where you might find the "music" created by Monks. aka 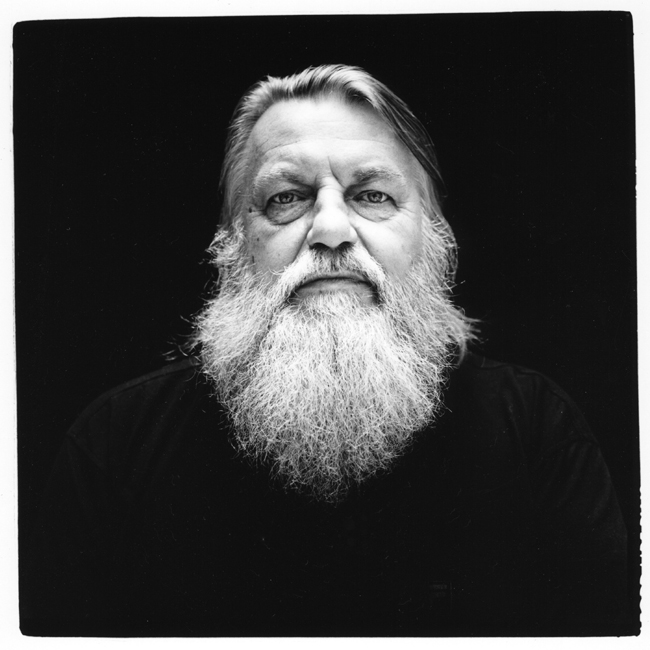