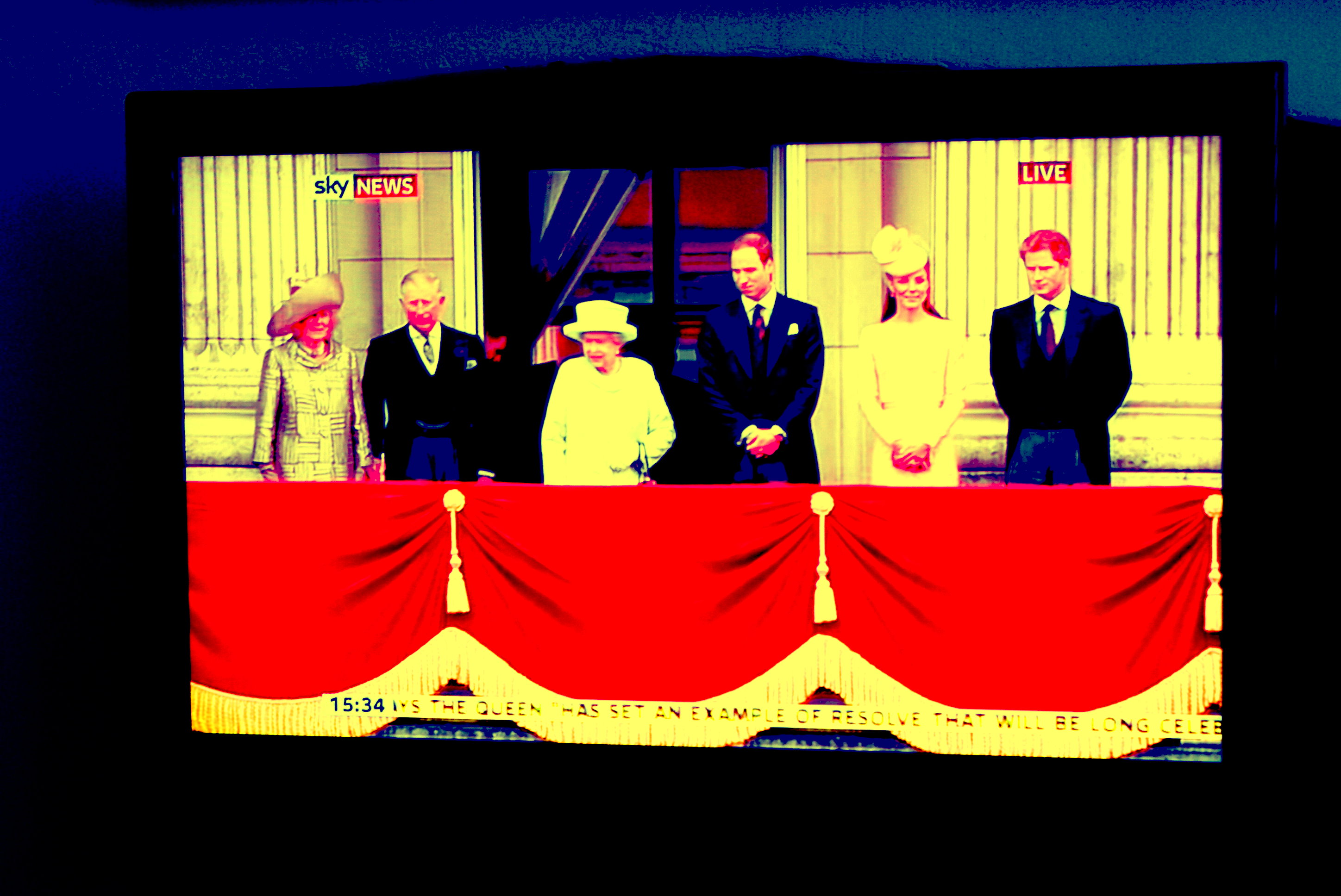 In the wake of the Bedroom Tax scandal, in 2014, Mrs Monk took this picture of a Family housed on a bench less than half a mile from the Palace of Westminster.

The Conservatives promoted promises of what they would do at that time, with this poster campaign boasting about those that they had ....

Under Labour rough sleeping was all but eliminated, but now in 2017 we are in the midst of an epidemic of rough sleepers throughout the country, doubling this last twelve months and exponentially linked to increasing poverty generated by harsh Tory government policy.

Bizarrely the government does not keep statistics on rough sleepers and we must rely on our very own eyes and the evidence of the police on the street who made this assessment of the scale of the problem.

This family has already been helped with their housing needs by the taxpayer.

No means test was  required.

The Lie Detector
Tweets by saramo