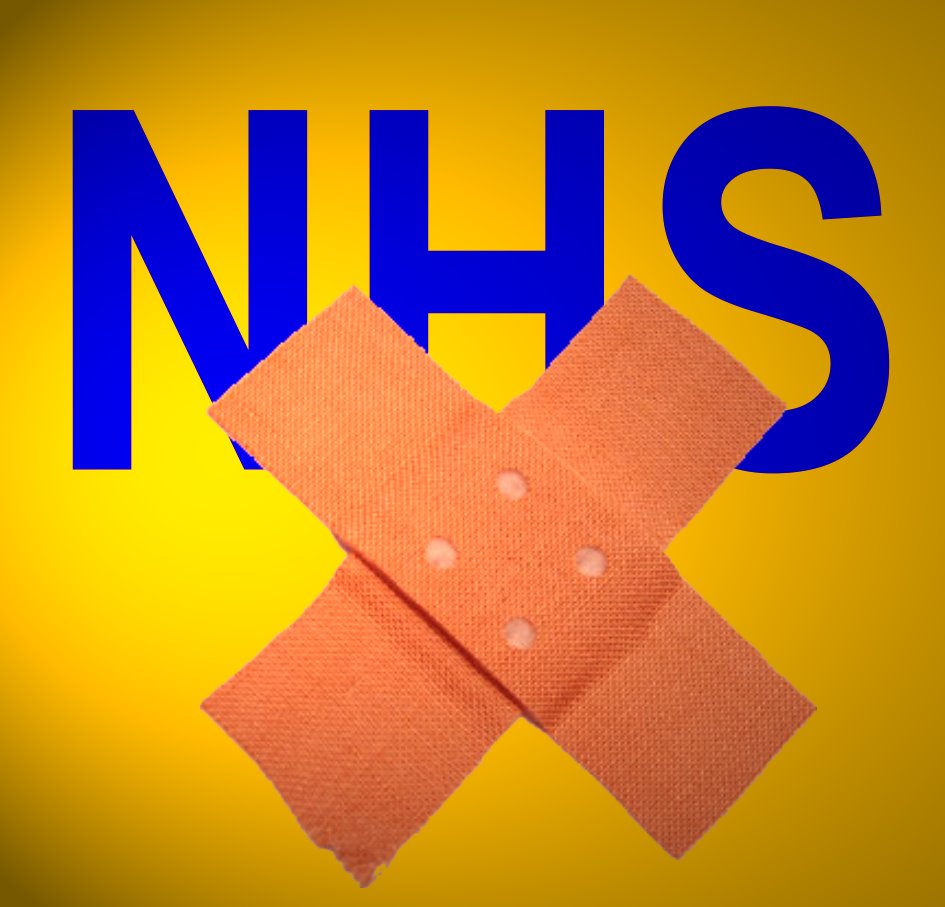 Follow the money and you will find a Tory.

What has Jeremy Hunt got to hide?

Hunt's candour was questioned when, as Culture secretary, he hid behind a tree to avoid being seen entering a hotel holding a social gathering hosted by James Murdoch who also had a passing interest in what passes for "culture".

In 2013 in the wake of the Mid Staffs scandal Hunt called to "recognise and celebrate staff" who had the "courage and professional integrity" to speak out.

The staff did subsequently speak out, and how?

Doctors withdrew their labour and their unprecedented symbolic strike was not about pay, but about cuts and about saving the NHS from a deadly existential crisis created by Hunt and his ilk of Tories.

It then got worse as news of nurses reduced to relying upon Food Banks failed to move those responsible for the austerity that denied nurses of a decent wage.

That would seem to be a phrase demanding repetition; nurses were reduced to relying upon Food Banks in 2017 in the United Kingdom.

About nurses relying on food banks, Hunt  had nothing to say.

In reply to Ralph Little, Hunt found another tree behind which he might not be found out.

Jeremy Hunt is among 64 Tory MPs who have a financial interest in the privatisation of the NHS.

Americans pay twice per capita than we Brits for healthcare, but only if they can afford it. Many cannot. Accordingly and predictably, Americans die sooner. Ironically and perversely American healthcare is therefore deemed an extremely profitable model, worthy of investment by Tories and  Tory donors destined for the House of Lords. Quid pro quo.

Follow the money and you will find a Tory.