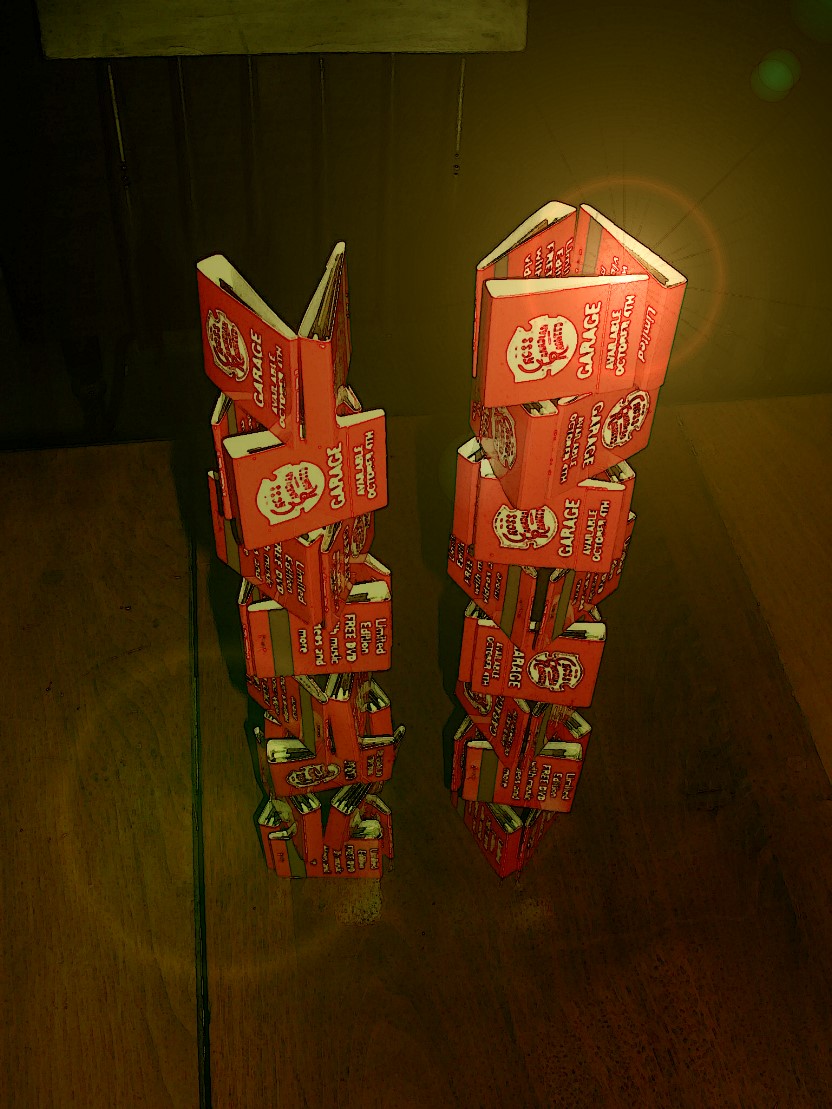 Grenfell, the Answer
What is Murder?
9:11 Postcard from Oblivion

"It's only the poor towers that go up in flames,

not the rich towers"

This time of year we are bound to recall the collapse of the Twin Towers and now I feel obliged to compare and contrast with the tragic folly of Grenfell.

If high rise architecture is to be the monument of our utopian dreams of hope and glory then our dreams are frail, if not broken.

The occupants of Grenfell Tower were aware that the notorious cladding added in 2016 made a safe building unsafe. They lived in fear that the cladding might be ignited like kindling.  They made it their business to know about the risk and to make it clear to those who were responsible lest they felt able to deny culpability.

The vainglorious politicians were complacent, if not neglectful of the concerns of the residents and their professional representatives who made their case before the fire, and in fearful anticipation of the fire.

The Twin Towers of Manhattan were known to be vulnerable and explicitly vulnerable to air attack by civilian aircraft. And Grenfell was vulnerable to the spread of fire if ignited by a domestic appliance which of course is inevitable because such fires, in this case a fridge fault, are commonplace, and therefore bound to happen in due course.

All three buildings had catastrophic failures of design since the means of escape were compromised.

All buildings are required to be capable of evacuating the occupants safely in the unlikely event of catastrophic events.

But just how unlikely were the catastrophes?

The central cores of the Twin Towers provided the means of escape, but were found to have been protected by little more than plasterboard and hope. A concrete inner core would not have been viable given the audacious scale of the ambition of the Twin Towers. The towers crumbled accordingly to dust at the will of a handful of terrorists.

Grenfell Tower was a safer tower than The New York Towers, until the cladding was applied.

It was said of the Grenfell cladding that it was about the beautifying of an ugly concrete, so as not to offend the gaze of its wealthy neighbours. Those neighbours just happen to be the richest concentration of wealth on this planet.

There may be something in this, or it may be more contentious; the cladding on Grenfell Tower was officially called an energy saving measure. The low income Grenfell Tower occupants and indeed their wealthy neighbours, were unlikely to be preoccupied with the carbon footprint of Grenfell Tower.

I have excused the borough on these pages because this Tory government and other preceding Tory governments have obliged Tory Councils such as Kensington and Chelsea to be austere and to cut such expenditure on social housing and fire safety.

Grenfell Tower was wrapped in a skin of shiny aluminium, and that was a mirage of vain sophistication that flattered the super rich Borough of Kensington and Chelsea who were obliged to gaze upon it.

They found the cash to make the Grenfell Tower shine. No eyes were offended by the lack of expenditure on sprinklers, self closing doors and emergency lighting.

Market forces were allowed to determine the suitable fire resistance and spread of flame of the cladding.

Market forces decided that the least capable cladding would have to do.

The Grenfell Inquiry will commence 14 September 2017

The judge leading the Inquiry has determined that Government Social Housing Policy will not be considered by the Inquiry.

hope and glory dreams are frail, if not broken

Since I wrote this article,

Richard Rogers told Jon Snow on Channel Four News, "It's only the poor towers that go up in flames, not the rich towers"

He said the Government decided to let the house builders plan and build the social housing for profit. (side-stepping the standards that would otherwise be applied by an independent architect, unrestrained by the market?)

In other words that the Market determined the fate of Grenfell.

Will the Grenfell Inquiry look into

"I agree," says Theresa May