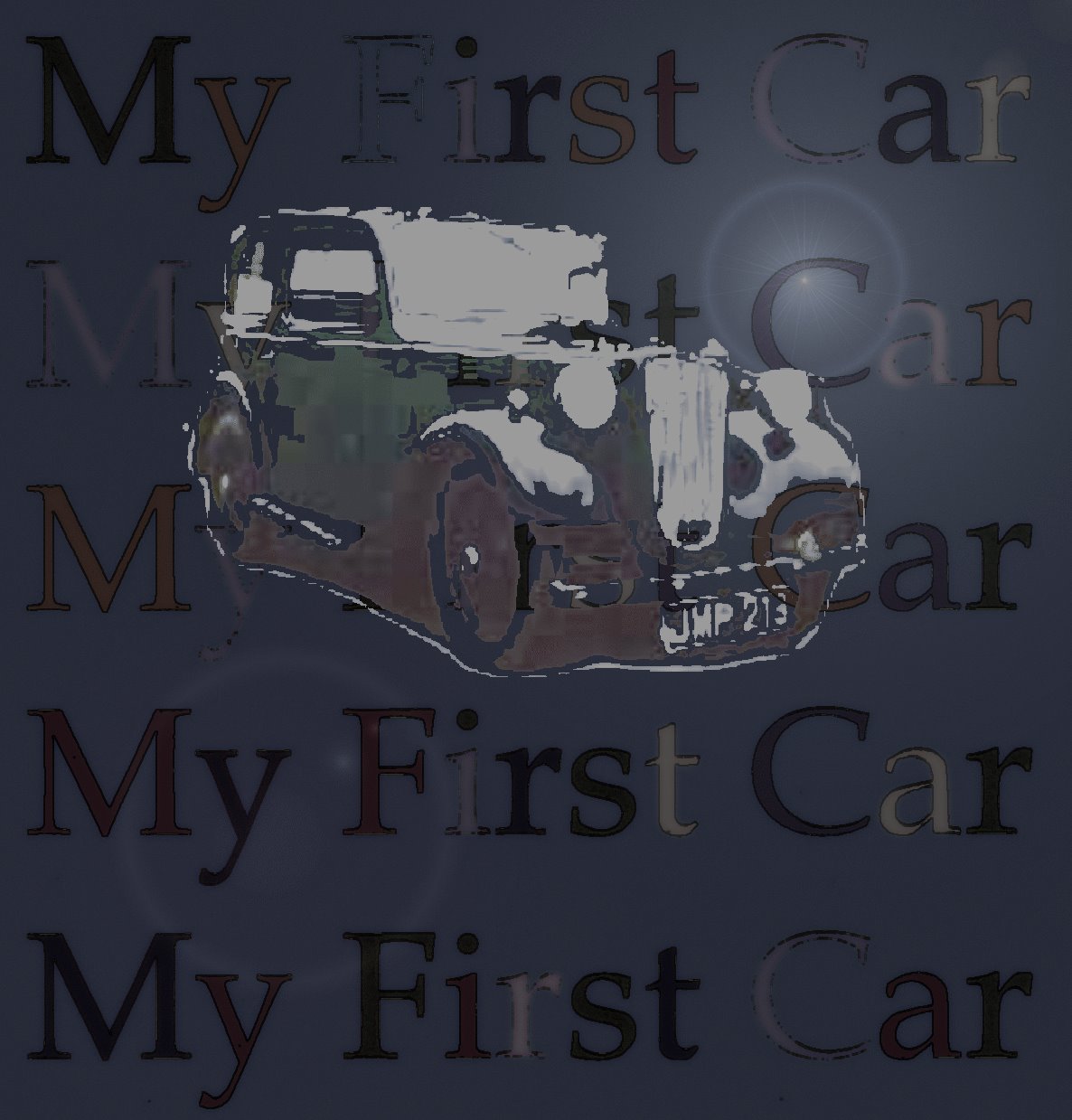 The Beatles had conquered America,

and I had passed my driving test

There were few cars in the street where I lived with my mother in 1964, at which time I had reached the age of 17. My father was dead, but he never possessed a car in his lifetime. In fact, no one in my family aspired to own a car, and nobody could actually drive, and neither did any of my neighbours, on either side of the street, but as soon as I turned seventeen, I signed up for driving lessons without delay. When the driving instructor arrived at our house for my first lesson, he was faced with a novice boy who had not been in a car, let alone knew the first thing about driving a car.

I took ten one hour lessons in a Ford Anglia, a car which now has a new “heritage” status, with Harry Potter fans in particular, since it is apparently featured in the motion pictures in that series.

After the ten lessons, the instructor arranged a test with a local examiner. Unhelpfully, he turned up on the day of the test with a car which was completely different to the car in which he had taught me to drive. The examiner did not seem to mind my frequent stalling of the unfamiliar test car, and I passed my test at the first attempt.

1964 was an optimistic time. The Beatles had “conquered” America, and I had passed my driving test.

But I had no car, nor did anyone I know own a car. The arrival of My First Car, had to wait since I had no cash and in fact I had no idea just how much cash I would need  in order to own a car. I would bide my time.

However, an elderly man in the neighbourhood who also did not own a car and had never driven a car, or knew anyone that had driven a car, got word of my enterprise and surprised me one evening by presenting me with a brand new, second hand car. It was a black Austin with running boards, and prominent headlamps; it was barely a “runner” As the kind man handed me the keys he assured me that there was nothing for me to worry about and that the car was fully taxed and insured and that everything was taken care of. He knew our family was broke, but so was he.

Within the seven days following the handing over the Austin to my ownership, the kind old man collapsed and died of a cerebral haemorrhage. Three days after he died, I was in the Austin and was approached by a young policeman on a bicycle, because even policeman had no cars in 1964. I was asked to produce my licence and insurance, but I had a deficit of just one of those two items.

I actually liked the young policeman and he was kind and sympathetic when he heard my tale about the kind old man. “Don't worry”, he said,. “I can understand why you are unable to produce the insurance documents”.
A month later, I faced three magistrates who had their heads down scribbling notes or doing crosswords during the court proceedings. The same young policeman gave his evidence and I had the feeling that the three Magistrates were not paying attention. They certainly never looked at him once.

When I came to have my say, I was spoken to, harshly by the court usher who told me like a serjeant major to, “stand up.”

I looked up at the three Magistrates, and they continued to have their heads down, apparently not interested in my call of mitigation. This disturbed me. I started nevertheless to explain the circumstances of my crime, but all three of them, continued to ignore me. I decided to stop talking in mid sentence and to wait until I had their full attention. During the longest pause the Magistrates whispered to each other, but did not look in my direction. I continued to wait until one of them finally looked down from their elevated position. I took this as a signal to continue which I did, but as soon as I spoke again, they renewed their whisperings with their heads down, discussing Lady Chatterley’s Lover and Princess Margaret, or Potted Plants and Harold Macmillan and the new Chauffeur and Leather and Discipline, and Joe Orton or whoever took their fancy. Maybe, John Profumo or some other Tory role model for a seventeen year old boy from the other side of town. Don't think I’m bitter.

I was suspended from driving for 6 months and received a fine. The kind young policeman looked over at me across the floor of the court apologetically. I had received my first taste of British justice.

I don’t recall what happened to the Austin, but in truth, I had no great love for her, perhaps because she came to me and I did not seek her out. It was also a pain to get her motor going for the short time that I was allowed to drive her, and lets face it, she did not have enough space for courting.

I was asked to produce my licence and insurance,

but I had a deficit of just one